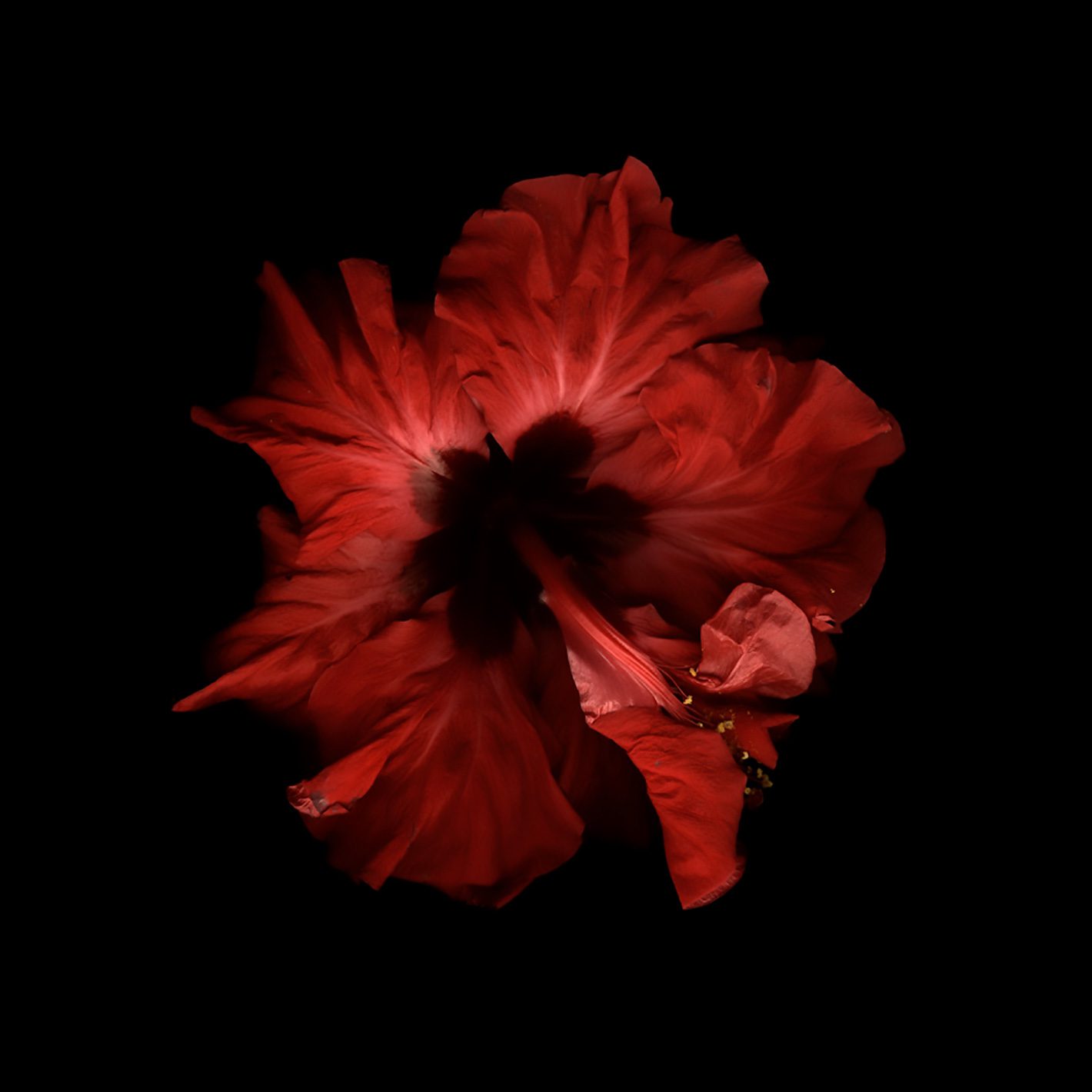 Gallery TAIK is delighted to present the first solo exhibition of Finnish artist Marjukka Vainio in Berlin. The exhibition Kimono presents works from the series Red (2006-2010), Birch (2006-2010) as well as the still life Zantedeschia II (2010) by the Helsinki School artist.

The profoundly aesthetical works of Marjukka Vainio consist of the interplay between light and shadow, darkness and luminious colours. Vainio documents the world of plants not only to accentuate the beauty of their life forms but also to create a pictorial allegory for the cycles of life and death. Strongly inherent to her still lives is the idea of momentariness as it has been developed in Dutch “vanitas-stilleven” paintings since the 17th century.

Unlike Karl Blossfeldt’s objective documentations of plants, Marjukka Vainio´s floral compositions are arranged in a very poetic manner enhacing them with a highly painterly character. In her series Red Vainio exposes the entire microcosm of the China rose. Showing the smallest details of the plants, the Finnish artist unfolds the hidden and unseen, giving it an own visible presence. The elusive instant of the uniquely folded petals of the flower was captured in the moment of visibleness before it vanished. Vainio’s carefully composed motifs of birch branches – resembling of flashes from a lightning – are like adumbrated gestures that indicate the course of the departed.

“The title of the exhibition alludes to two areas:”, explains the artist, “the world of plants – a theme with which I have already worked for some time – and oriental aesthetics, which have a history going back thousands of years.” Having worked with plants motifs since the 1980s, Marjukka Vainio returns for the works of the Kimono exhibition to the experimetal colour techniques that she developed at the end of 1980s and during the 1990s. Hence the works in the exhibition have been produced with various methods, e.g. silver-dye-bleach as well as giclée prints.