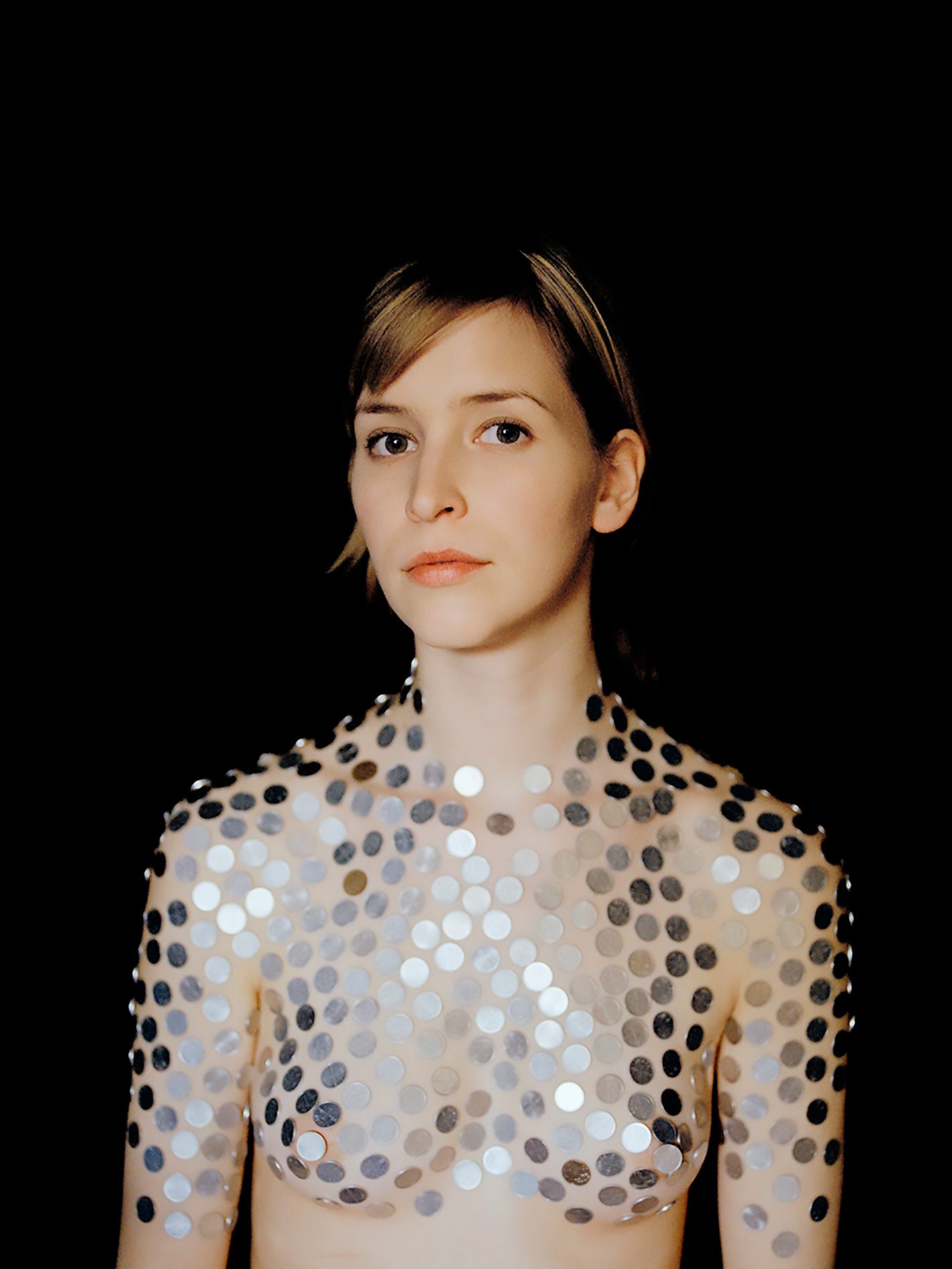 Gallery TAIK is delighted to present the first solo exhibition of Finnish artist Wilma Hurskainen in Berlin. The exhibition No Name presents works from the correspondent series (2007) by the Helsinki School artist.

The work of Wilma Hurskainen is characterized by an intense exploration of the topics childhood and memory. To a greater extent than in her previous series Growth (2003-05) — in which the artist reenacts the pictures from her childhood of her and her sisters, and by doing so visually depicts the passing of time to the spectator — in the photographs from the series No Name Hurskainen explores the truisms of childhood memories.

The artist transfers her personal memories in mostly self-staged depictions which in their appearance might strike the spectators as allegories for their own childhood experiences. Though the staged images of memories do not present a true re-creation of the original childhood-photos. In fact, inherent to her work, Hurskainen rather presents the view of the grown-up and by this means the reflection of memories through the picture. The artist hereby questions the indexical character of photographs by shifting the perspective from the seen object of memory to the seeing subject which remembers. Consequently the transformation-process from subject to object which was characterized for portrait photography in particular by Roland Barthes, is reversed. Yet Hurskainen´s photographs imply Barthes guiding idea, that de facto it is not the photograph that is seen and therefore what is exposed to the spectator´s eye remains most likely invisible (Barthes 1985).

Wilma Hurskainen’s texts that are added to the photographs negotiate the question of the evolving of memories in the same way in which the personal matter becomes a commonly known souvenir. Due to the specific character of language, Wilma Hurskainen´s self-written texts are however much more concrete in their description of what they refer to. Therefore the memories are evoked in a completely different way through the written texts. After all, for Wilma Hurskainen the combination of text and image is what reflects the complex process of remembrance and depicts the continuously changing flow of memories.