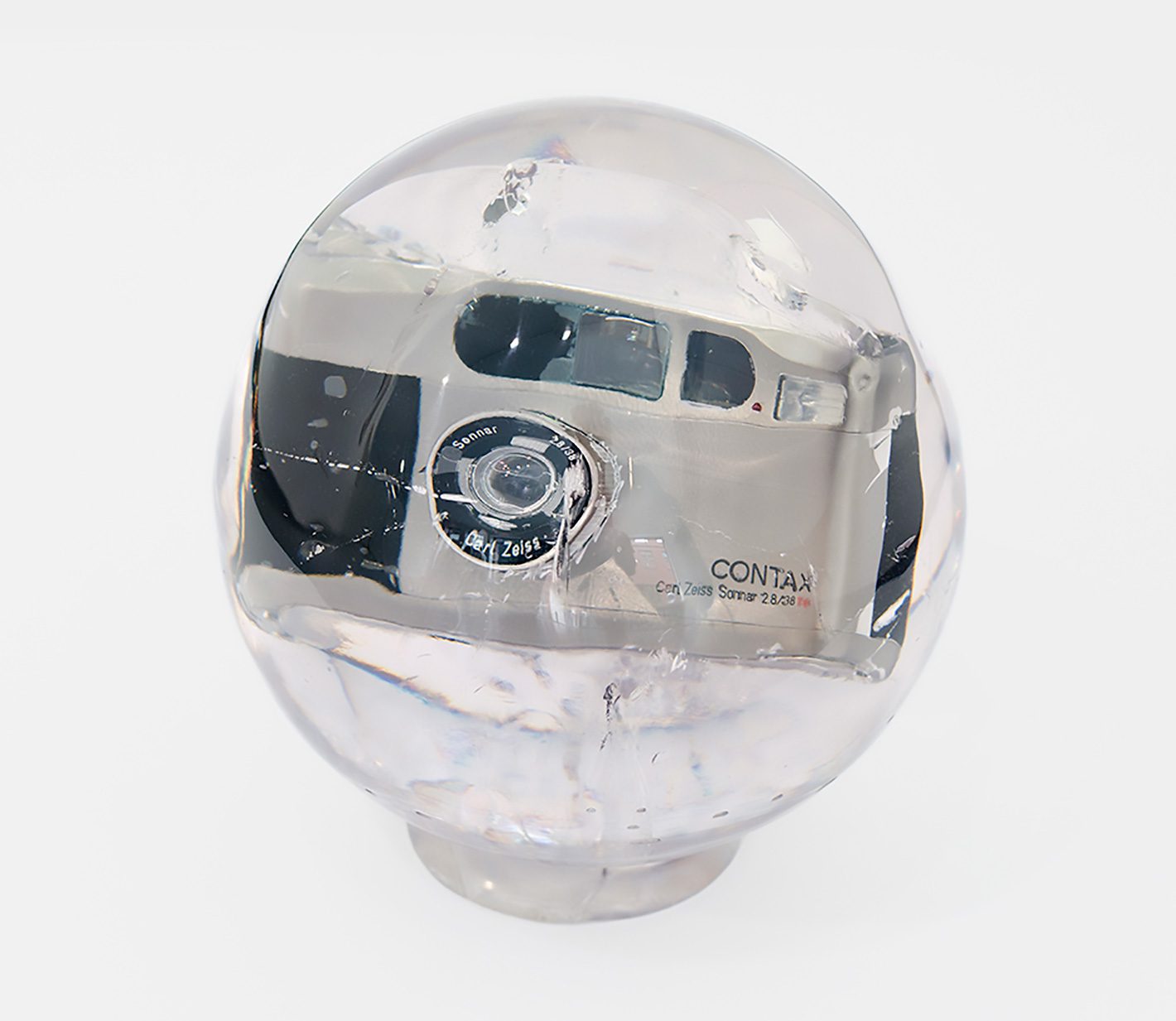 Gallery TAIK is delighted to present the first solo exhibition of Finnish artist Petri Summanen in Berlin. The exhibition Photographer’s Archives 2004-2011 presents a series of artworks that documents the artist’s process of giving up photography.

“One beautiful day on the other side of the world I walked to a mountain top to give up photography. The place turned out too photographic. In another country, on the edge of a jungle I found a shallow pond where I archived my camera, and took my last photograph as an evidence and as a recollection.” writes Summanen in his personal statement about the series.

Petri Summanen was educated as a professional photographer and always aimed at creating art through photography. Nevertheless, he has never exhibited his photographs anywhere and only few have actually been seen by anyone in the last years. In the series of works exhibited in Gallery TAIK Summanen focuses on the artist’s interrogation of the question of how photography can be distinguished as an artistic medium. Where in this digital age analog photography is now an exception, the artist confronts the traditional process with its limitations and conventions, putting emphasis on its formal, technical and material aspects. The titles for his works only refer to the technical equipment such as the used brands to devoid them of any artistic expression. It is the medium itself, the process of image making and the industrial photo products that the artist is seeking to highlight. Consequently, Summanen does not present art photography but ‘art objects’ – the material originally used in the artistic process of analog photography.

The series Photographer’s Archives 2004-2011 contains the cameras the artist has used plus the films and prints he has made. Yet unlike the usual functionality of an archive, Summanen’s Archives not only preserve but also disable his previous artwork from being exhibited ever again. Having embedded it into glass vitrines the artist destroyed his photographic work for any possible future use. The contradiction of Summanen’s Archives is however only of cursorily nature. Petri Summanen’s process of deconstruction can be conceived as the exploration of how a photographic artwork could be determined. A particular characteristic of photography – most popularly alluded to by Roland Barthes in his meticulous depiction of his mother’s photographe – is being put to disposition: Comparable to the purpose of an archive that is referring to what has not been documented, inherent to the photographic medium is the reference of what is absent. Summanen´s Photographer’s Archives reflect the signification of reference by transposing the images to objects to conceptual ideas. Thus the self-reflection of the artwork becomes a conceptual transition for the photographic artist himself who turns into an artist working with photography.