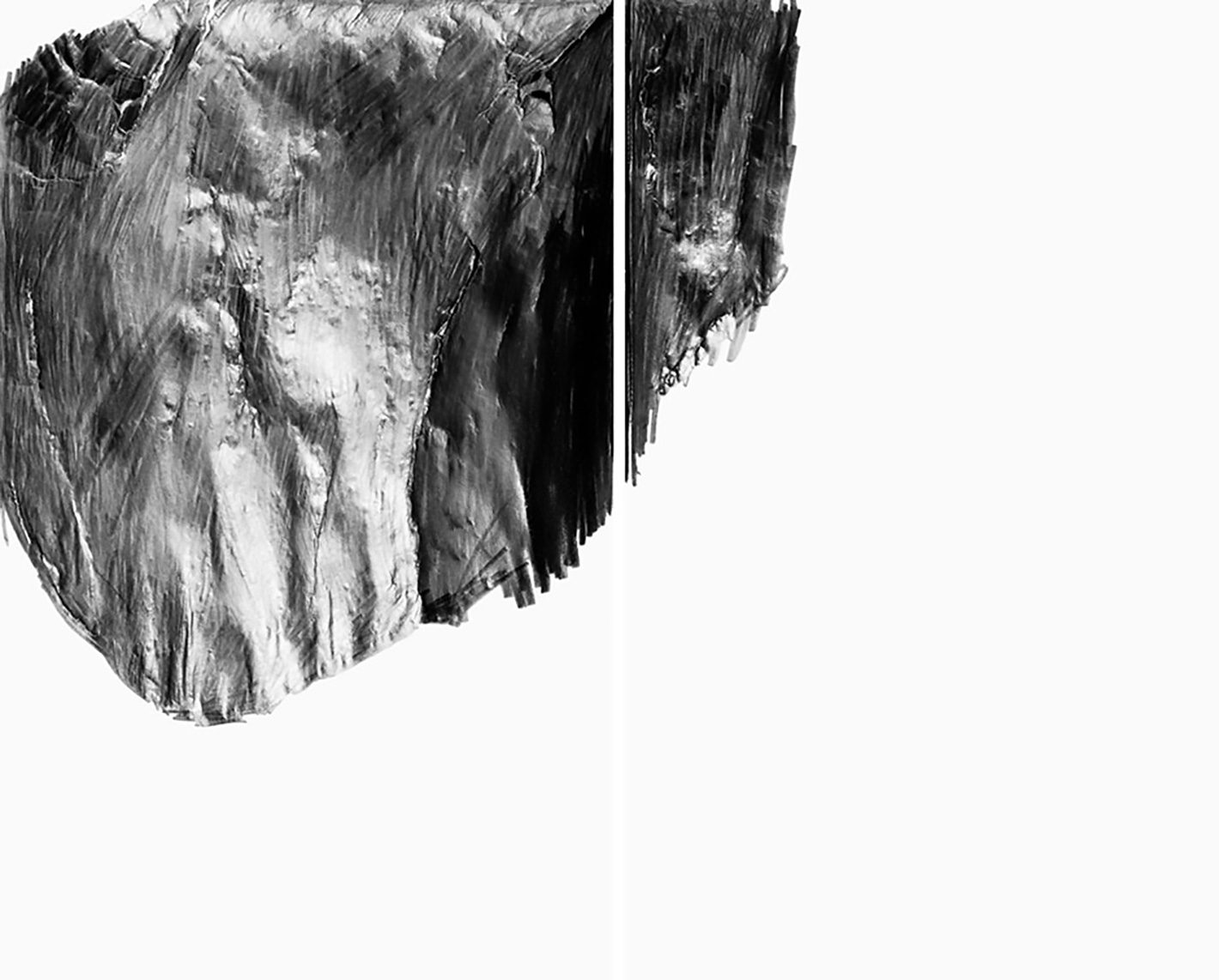 Gallery TAIK is delighted to present the Finnish artists Tanja Koljonen and Jaana Maijala with their joint show Repetitive gestures.

It is the first time for the two young Helsinki School artists to be exhibited in Berlin. The selection of works displayed in the exhibition is based on the artists‘ dealing with the notion of gestural repetition, which in both cases is formulated in a highly individual way.

Tanja Koljonen works with found objects and fragments of text. Her interest is aroused by things that bear the marks of human usage and existence in a special way. Mutual influence and constant interplay among elements of unknown chance and possibility, on the one hand, and the human properties of reasoning, intuitive action and freedom of choice, on the other hand take on a prominent role in Koljonen’s artwork. In On Constant Practice (2011), the deck of playing cards, affixed to a wall and photographed by the artist, is displaced from its original functional framework. At the same time, the idea of playing gains a new context of meaning: hung and aligned in a repetitively patterned movement, the cards may be comprehended as a metaphor of the perpetual cycles, by which the course of our being as humans is continuously defined. On Constant Practice reveals the game as an existential experience, the goal of which lies in practicing adaptation to situations that are shaped by contradictory factors.

Jaana Maijala´s starting point as an artist are her drawings. Not aimed at the representation of objects in a conventional sense, they are to be understood rather as immediate expressions of a current, experienced reality. The drawing paper, covered completely with pencil hatches, and described by the artist as “filled” with “traces”, evidences the presence of a lived moment embedded in specific time and place. Through rhythmically repeated gestures of the pencil line, Jaana Maijala attempts to capture this moment. In a second step, the artist takes photographs of her drawings. In her view, the use of the photographic medium allows for the possibility to arrest the continuous movement of shadows and textures, the color, depth and gravity reflected in the graphite of the pencil lead, and which forms that particular moment. What is more, through the process of photographing a new materiality of space is generated – that “what used to be pencil on a sheet of a notebook is now an illusion of mass” (Jaana Maijala).